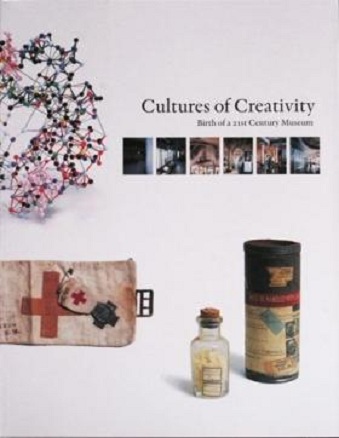 This was my inspiration!

Inspiration: Cooperation was the key of the success of those two Inventors: they were spending hours and hours in conversation, bouncing off each other’s ideas.

Achievement: His profound sensibility to the human experience turned into magnificent verse.

Inspiration: Changing tools. When Tagore was writing in a manuscript book, his creativity was limited by a requirement of perfection. His imagination was freed up by the use of the slate which could be immediately erased.

Inspiration: […]“To preserve the silence within -amid all the noise. To remain open and quiet, a moist humus in the fertile darkness where the rain falls and the grains ripens […]”

Want to know more about the laureates?

And you, Dear Future Shaper, what’s your favorite source of inspiration?